Josh has a versatile and exciting portfolio of musical abilities. He is a passionate performer and his style is unique and interesting – having developed over the last 25 years of practice, discovery and playing experience.

Since graduating with a Bachelor in performance from the New Zealand school of music, Josh has become a prominent entertainer in Queensland, Australia. His busy schedule features frequent performances at the Brisbane Jazz Club, support for touring artists such as Vince Jones in the City of Gold Coast, and numerous large corporate events in around South East Queensland with Brisbane’s busiest party band – “Elevation Band”. 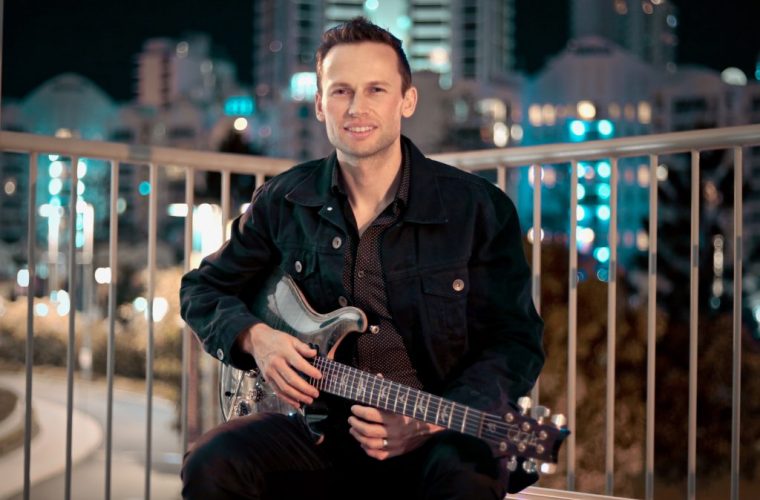 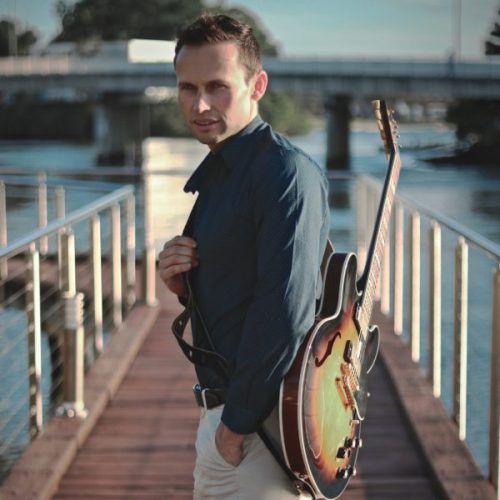 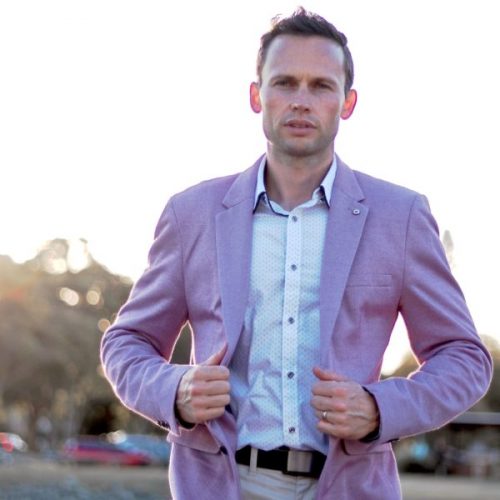 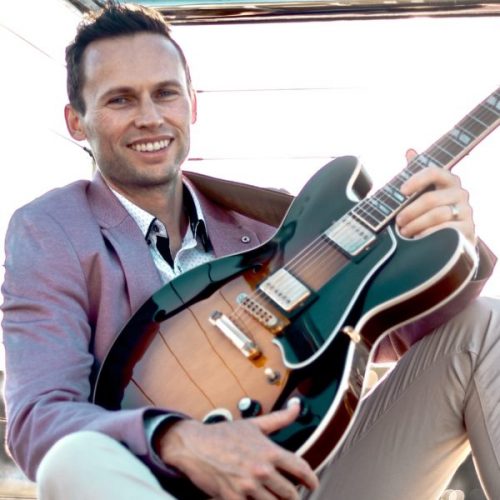